What is Parkinson's and why should I know? | Healthwatch Kent
Skip to main content

Parkinson's is the second most common neurodegenerative condition after Alzheimer’s yet many still don’t understand what Parkinson’s is or how it affects people. 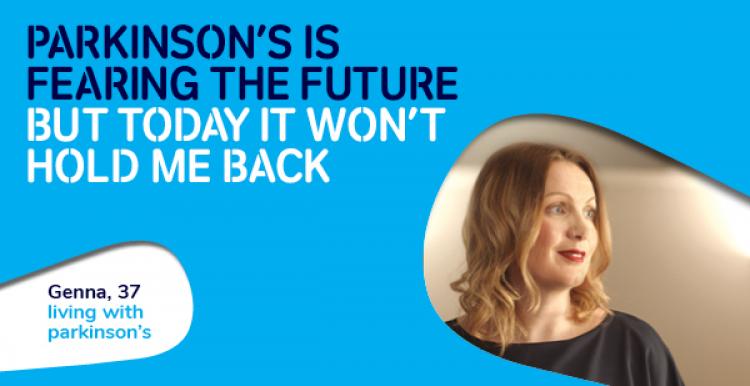 This year Parkinson’s UK is campaigning to help you learn more about Parkinson's and correct public misconceptions. 8 in 10 people with Parkinson’s believe that awareness and understanding is low because people don’t consider it to be a serious condition - and only associate it with one symptom - a tremor.

Parkinson's is caused when you don't have enough dopamine in your brain because some of the nerve cells that make it have died.

As everyone is different so are people’s symptoms, meaning not everyone with the condition experiences tremors. There are more than 40 different symptoms, from uncontrollable spasms to a change in your ability to taste or smell.  A few of these symptoms are:

You’re probably thinking, "I didn’t know that". Well, prepare to be stunned when we tell you that there are several forms of Parkinsonism.

Parkinsonism only one condition, right?

Parkinsonism is a word is used for several conditions, including Parkinson’s and other conditions with similar symptoms. Here are a few of them;

You also have Vascular Parkinsonism, which affects people with restricted blood supply to the brain. Sometimes people who have had a mild stroke may develop this condition.

Then there is Drug-Induced Parkinsonism, only caused by a few drugs. The drugs used to treat schizophrenia and other psychotic disorders, which block the action of the chemical dopamine in the brain, are thought to be the biggest cause of drug-induced parkinsonism. 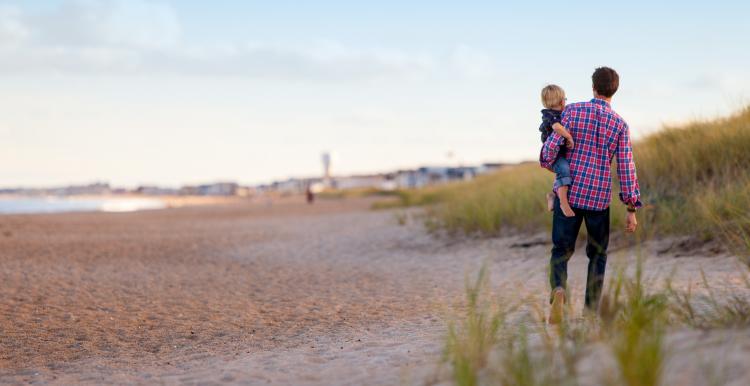 So what causes Parkinson's and is it hereditary?

The cause has not been discovered yet, but researchers think it is a combination of genetic and environmental factors that make the dopamine-making cells die.

However, this doesn’t mean it always runs in the family. Only a very small number of Parkinson's cases are hereditary.

Where can I find out more about Parkinson's?

You can find all the information used in this article and much more on the Parkinson's UK website.

Looking for information about health and care?

Find advice and information to help you stay well and make decisions about your health and social care support. 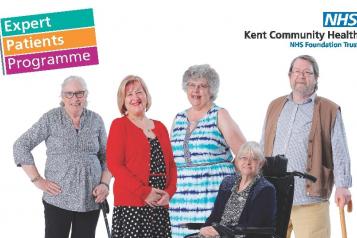 Could you help people living with a long-term condition increase their confidence and take control of their health?
Kent Community Health NHS Foundation Trust are looking for volunteers to deliver the programme by becoming a self-management volunteer facilitator.
29 March 2019
News