What do you know about Hepatitis? | Healthwatch Kent
Skip to main content

Did you realise Hepatitis is an inflammation of the liver, most commonly caused by a viral infection? 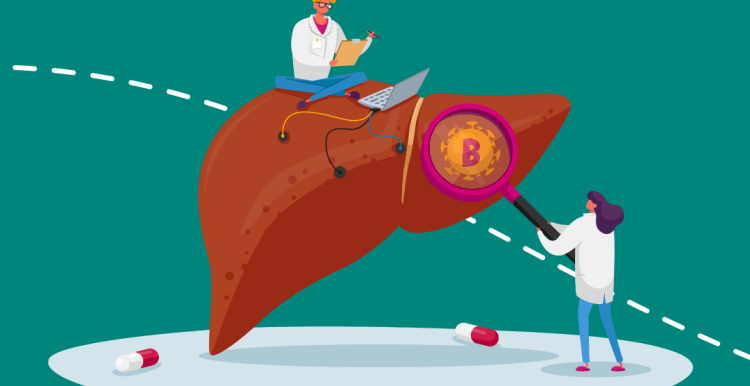 There are five main hepatitis viruses, referred to as types A, B, C, D and E.

Some types will pass without any serious problems, while others can be long lasting and cause scarring of the liver, loss of liver function and, in some cases, liver cancer.

What are the facts?

Why don’t people realise they have hepatitis?

Short term hepatitis often has no noticeable symptoms, so you may not realise you have it. If symptoms do develop, they can include:

Hepatitis A is caused by the hepatitis A virus. It's usually caught by consuming food and drink contaminated with the poo of an infected person, and is most common in countries where sanitation is poor.

It usually passes within a few months, although it can occasionally be severe and even life threatening. There is no specific treatment for it, other than to relieve the symptoms of pain, nausea and itching.

Hepatitis B is caused by the hepatitis B virus, which is spread in the blood of an infected person.

It's a common infection worldwide and is usually spread from infected pregnant women to their babies, or from child to child contact. In rare cases, it can be spread through unprotected sex and injecting drugs. Hepatitis B is rare in the UK, and is more common in those who have grown up in areas such as southeast Asia and sub-Saharan Africa.

Most adults infected with hepatitis B are able to fight off the virus and fully recover from the infection within a couple of months.

Hepatitis C often causes no noticeable symptoms, or only flu like symptoms, so many people are unaware they're infected.

Around 1 in 4 people will fight off the infection and be free of the virus. In the remaining cases, it'll stay in the body for many years.

It is usually spread through blood to blood contact or sexual contact. Its uncommon in the UK, but is more widespread in other parts of Europe, the middle East, Africa and South America.

There's no vaccine specifically for hepatitis D, but the hepatitis B vaccine can help protect you from it.

Hepatitis E is caused by the hepatitis E virus. The number of cases in Europe has increased in recent years and is now the most common cause of short term hepatitis in the UK.

The virus has been mainly associated with the consumption of raw or undercooked pork meat or offal, but also with wild boar meat, venison or shellfish.

Alcoholic hepatitis is a type of hepatitis caused by drinking excessive amounts of alcohol over many years. The condition is common in the UK and many people do not realise they have it.

This is because it does not usually cause any symptoms, although it can cause sudden jaundice and liver failure in some people.

Stopping drinking will usually allow your liver to recover, but there is a risk you could eventually develop cirrhosis, liver failure or liver cancer if you continue to drink alcohol excessively.

Autoimmune hepatitis is a rare cause of long term hepatitis where the immune system attacks and damages the liver. Eventually the liver can become so damaged that it stops working properly.

It's not clear what causes autoimmune hepatitis and it's not known whether anything can be done to prevent it.

Have you had hepatitis?

Tell us your story

Do you or someone you know suffer with hepatitis? Would you like to share your personal experiences or how your treatment went? We value all feedback, and you can share your experiences with us here

Looking for information about health and care?

Find advice and information to help you stay well and make decisions about your health and social care support. 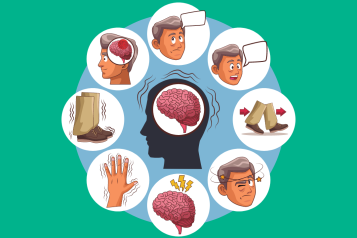 Schizophrenia is not as uncommon as you think
One in 100 people will experience it.
25 July 2022
Advice and Information 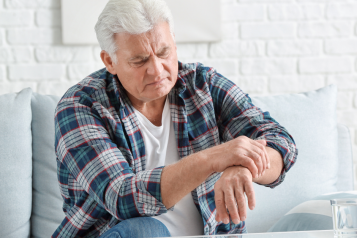 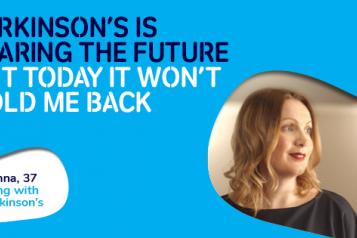 What is Parkinson's and why should I know?
Parkinson's is the second most common neurodegenerative condition after Alzheimer’s yet many still don’t understand what Parkinson’s is or how it affects people.
11 April 2019
Advice and Information